Our world is at risk.

Meat production is a massive contributor to climate change.

But to feed a growing population, the demand for meat is expected to double by 2050.

That's why we are re-inventing animal agriculture.

Cultured meat can help us save the natural world, but only if we can produce it at a price point competitive with factory farming.

In 1908, cars were considered a luxury item that few could afford.

By 1940, cars had become accessible to the mass market

Before long, they were integrated into the fabric of society.

We’re building a biological assembly line—we want to do for biology what Ford did for cars.

We are inventing a process that will enable the lowest cost of cell production in the world. Due to our climate crisis, the first application of our assembly line will be cultured meat.

We’re on a mission to accelerate the transition to sustainable agriculture. Long-term pressures around climate, land and water usage, animal rights, public health, and food security support the shift of protein production systems to resilient, sustainable, and, potentially, animal-free manifestations. One vision for our future leverages cultured meat as the primary source of animal protein.

The importance and market share of cultured meat will depend upon being competitive in nutrition, flavor, consumer acceptance, sustainability, supply-chain resilience, and—most critically—cost. There is no likely world in which a meaningful cost premium above functionally-equivalent alternatives achieves massive scale and consequential impact. At Prolific Machines, we believe we have a solution to make cultured meat at a price point that can compete with factory farming.

Join the waitlist for our cultured meat products: 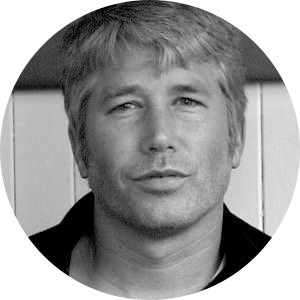 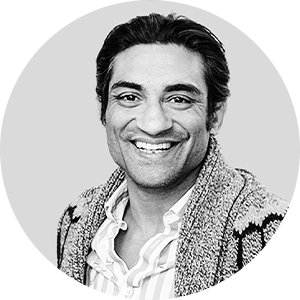 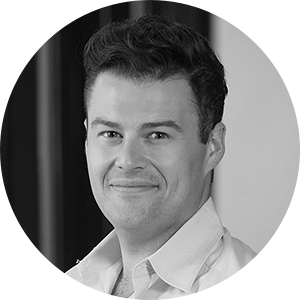 If you would like to register your interest in our Series B you can email us at investors@prolific-machines.com

If you would like to register your interest in our Series B you can email us at: 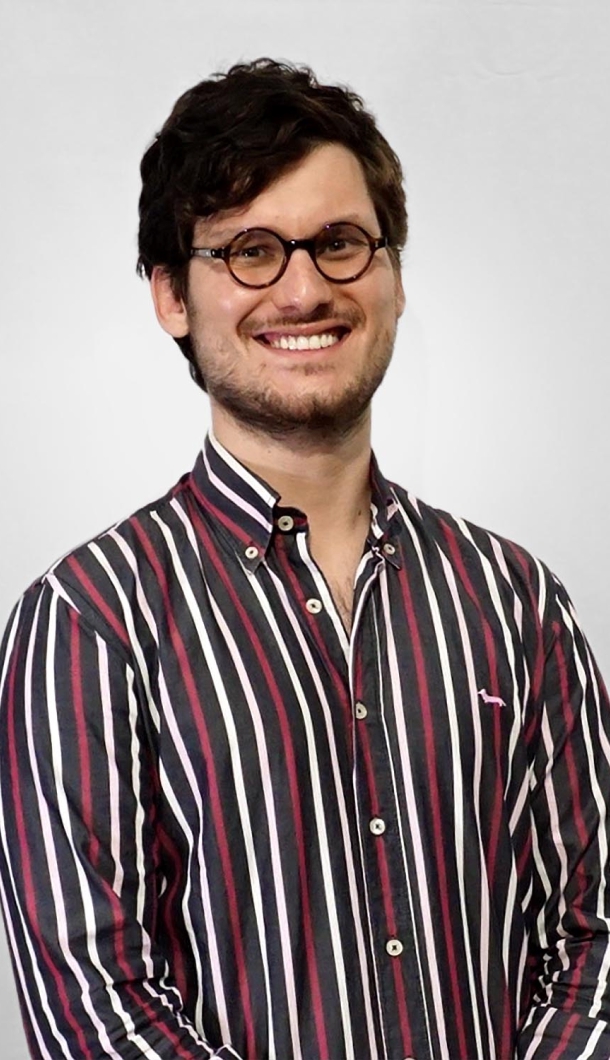 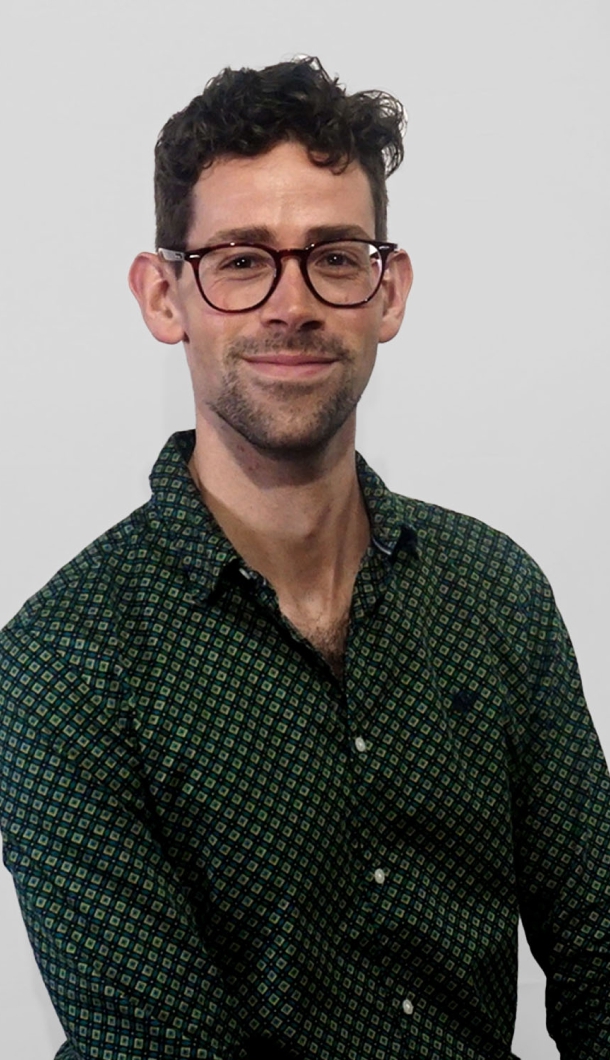 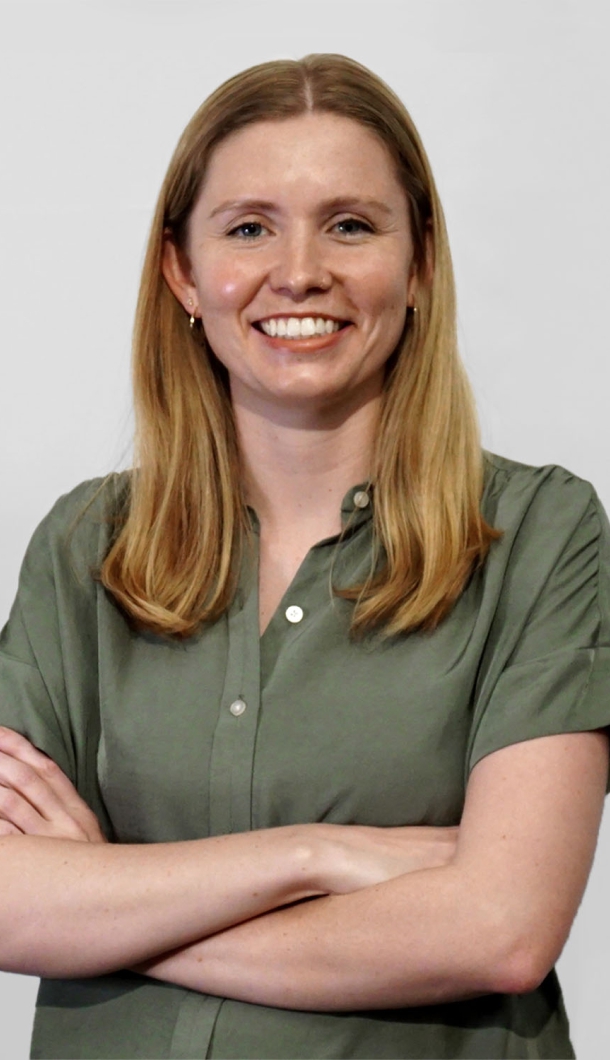 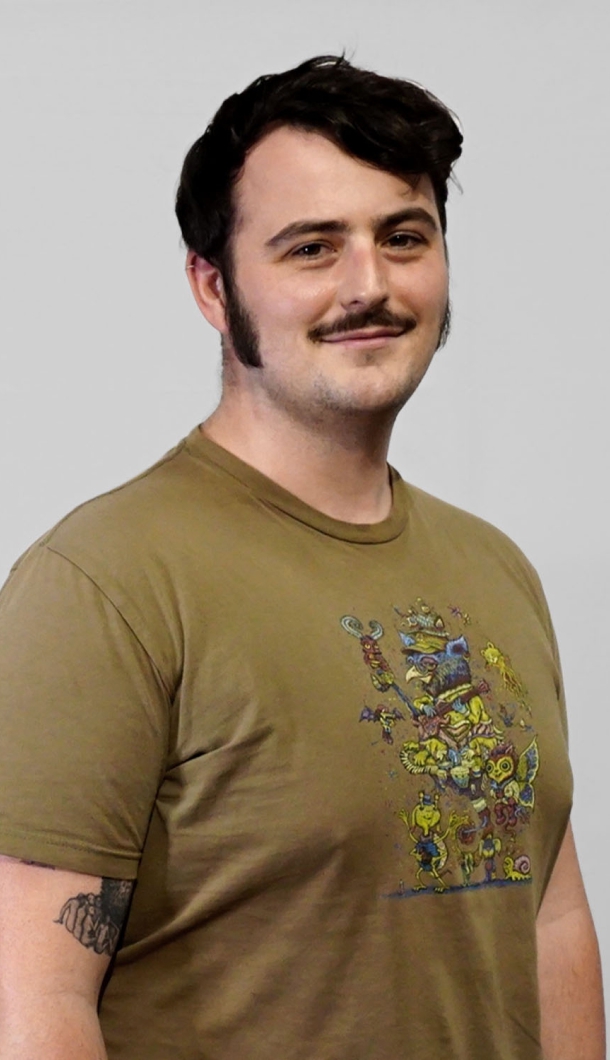 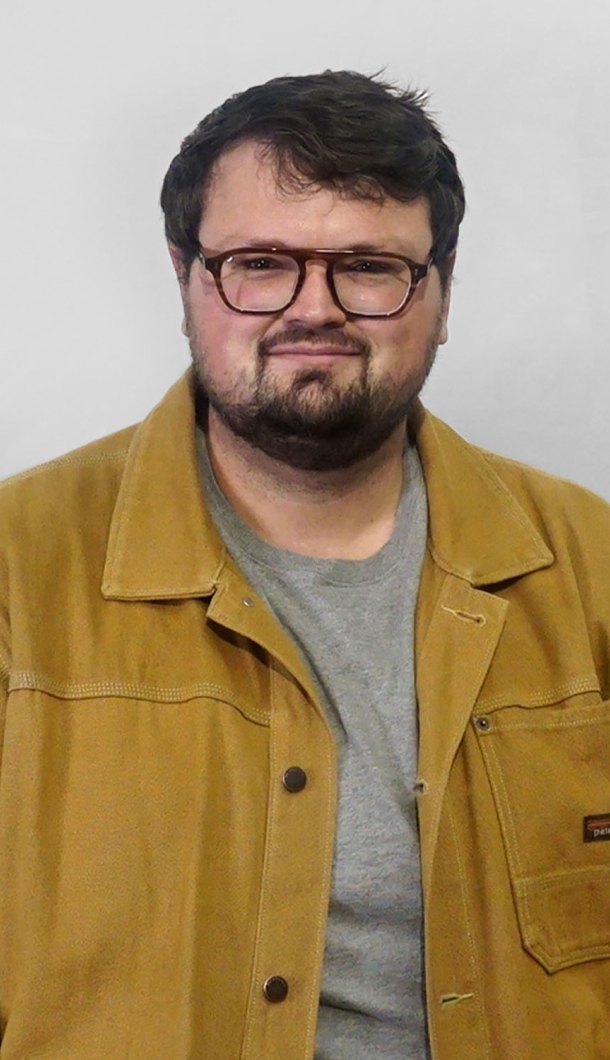 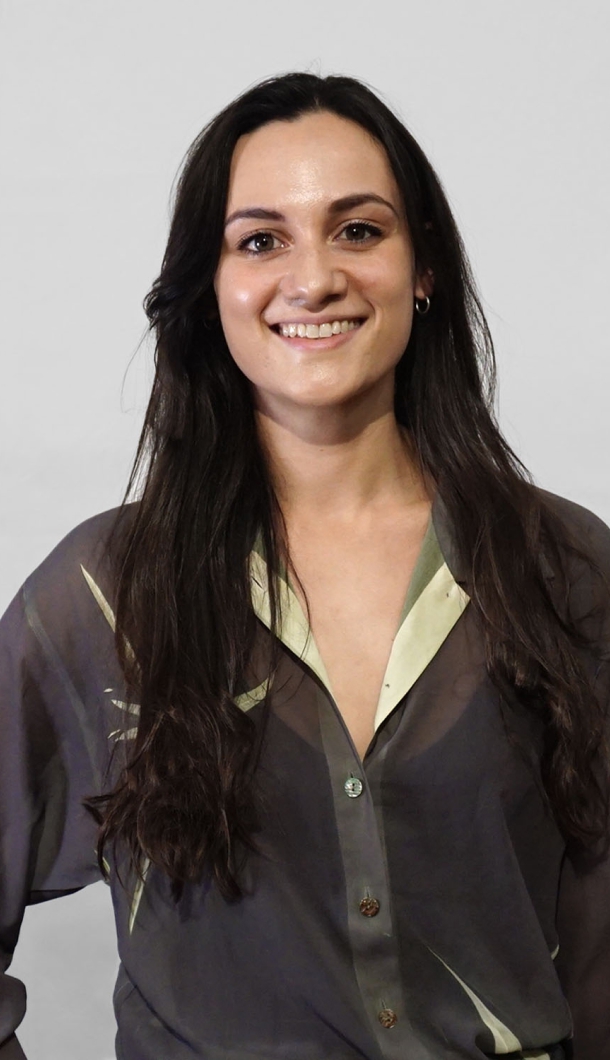 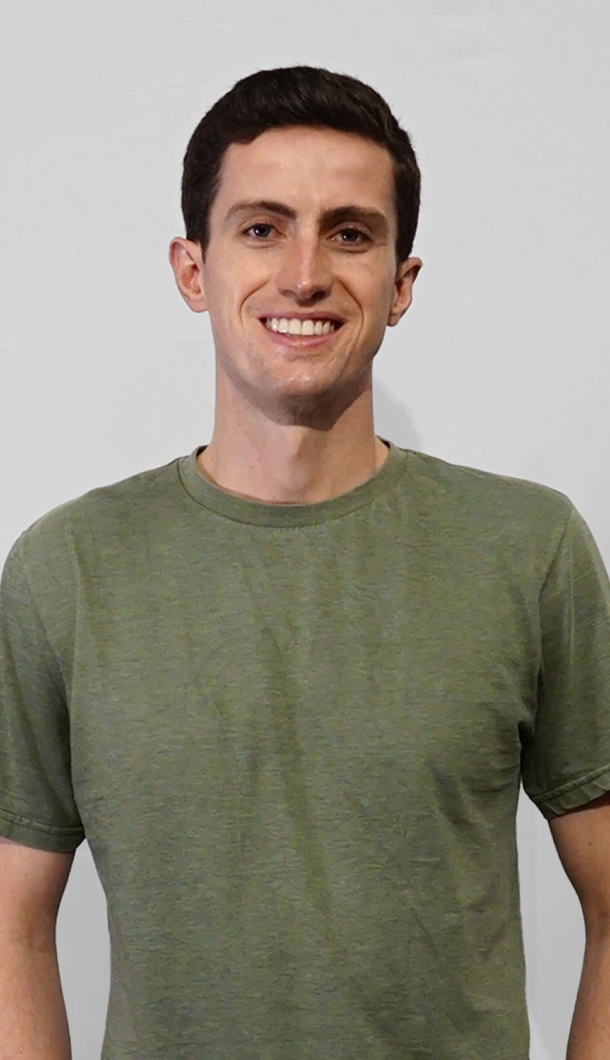 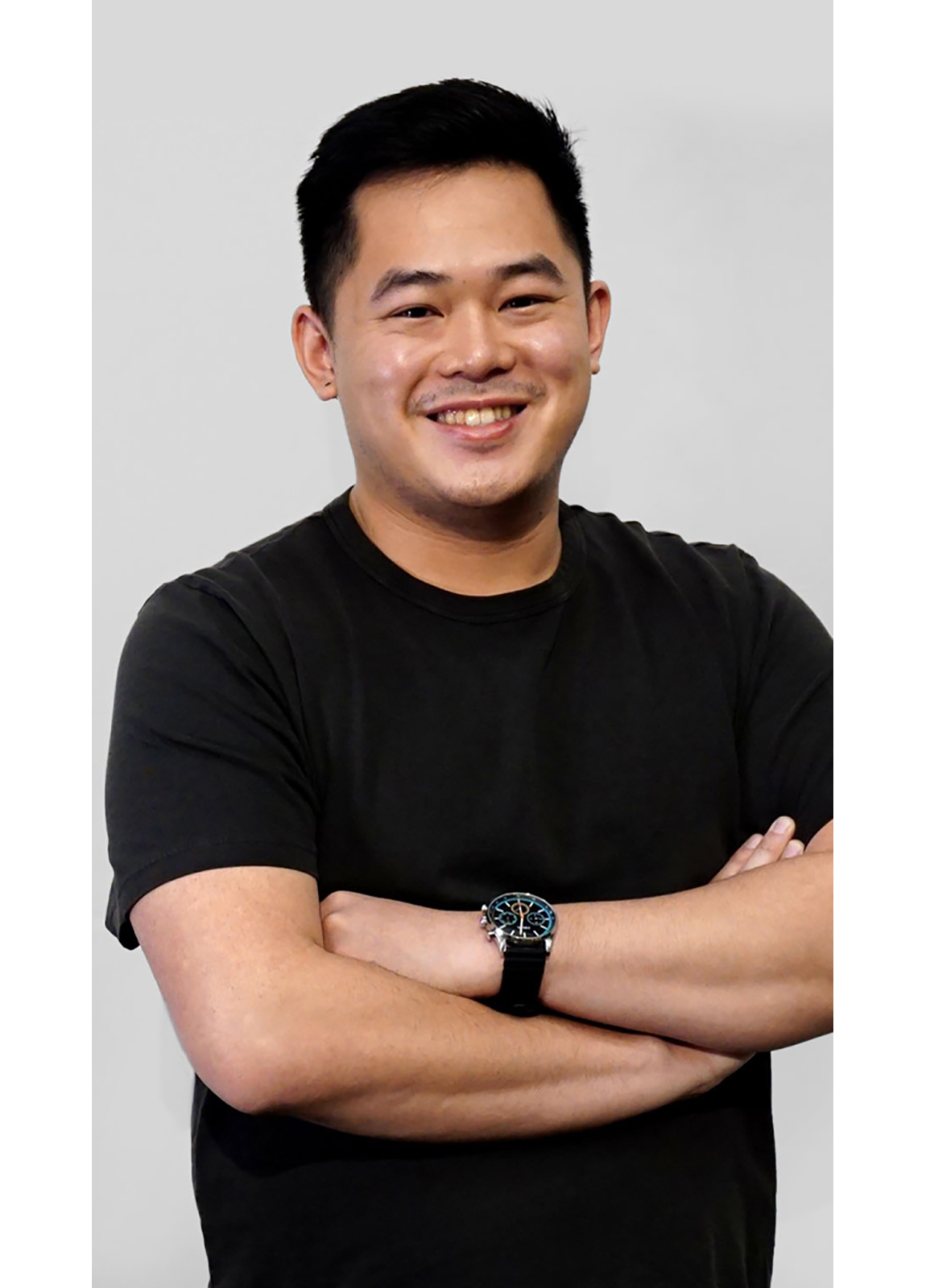 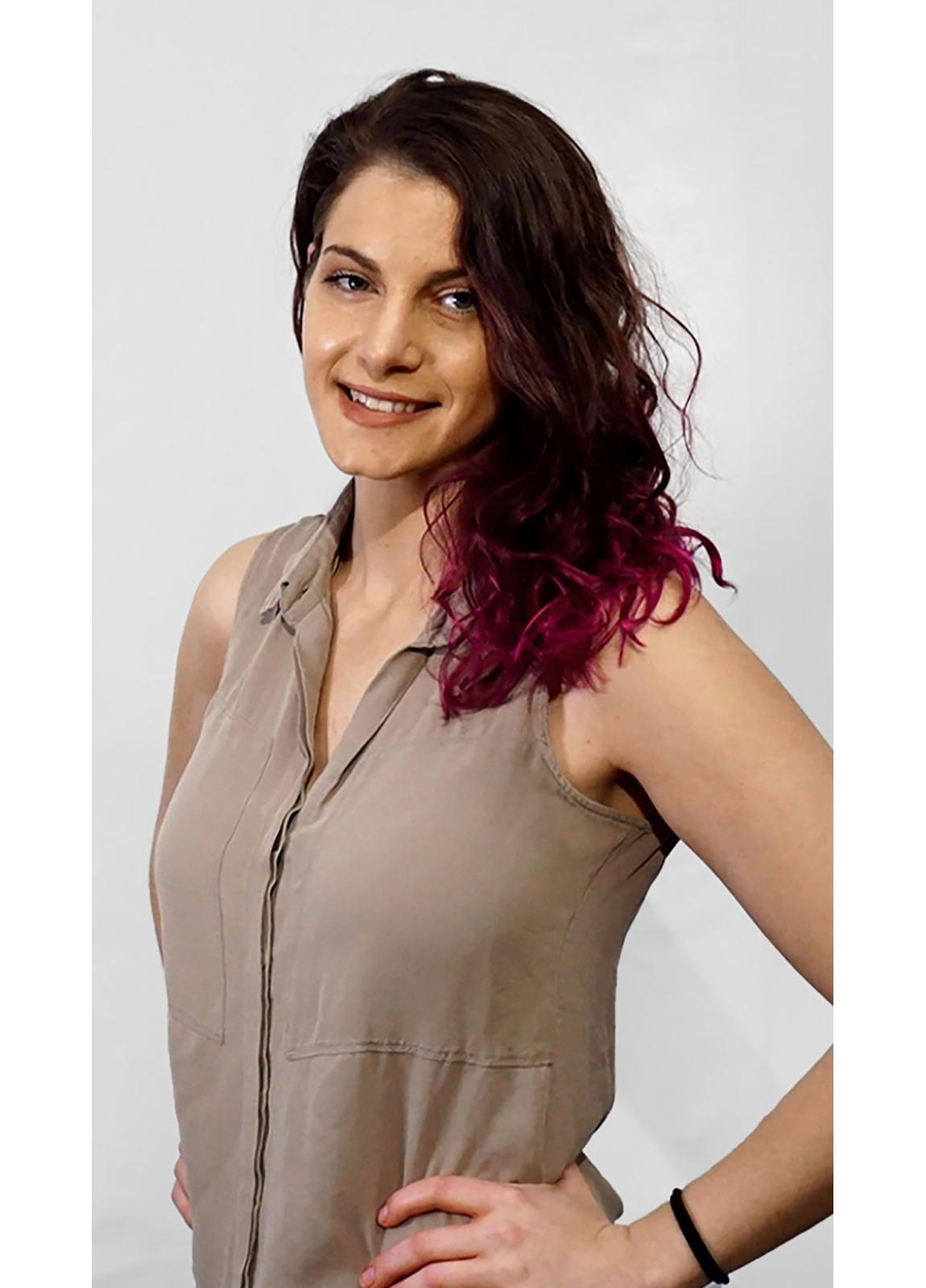 Deniz started his career working with adenosine blockers in a cancer immunotherapy lab at the University of Bristol, receiving a number of awards including most innovative research project and best student to continue in research. Next, Deniz went to GlaxoSmithKline to work on a single-dose cure for Asthma, receiving the Glaxo award for “outstanding contribution to research”. Next, Deniz conducted a PhD in the Centre for Stem Cells and Regenerative Medicine at King's College London, where he co-discovered a new human liver stem cell population and conducted the world’s first high throughput small molecule screen using IPS-derived hepatocytes. During his PhD, Deniz conceived of the idea for Prolific Machines, and he spent three years searching for the right co-founders. He eventually found and convinced Declan and Max to quit their jobs, and together they developed the idea into the company you are looking at today.

Studied Applied Physics at the Delft University of Technology, during which he was also working as a Freelance web developer. Next, he conducted a masters in Applied Physics, working part-time at a sensor manufacturing company to finance his education. Next, Max conducted a PhD in Applied Physics at the RNA Therapeutics Institute at the University of Massachusetts Medical School, where he conceived, designed and built the world’s first super-resolution cryogenic microscope, among many other groundbreaking inventions such as 4D-point-spread-function engineering. He continued as a PostDoc until Deniz convinced him to quit his job! He speaks 5 languages, has co-authored 10+ academic publications, and is the holder of 4 patents. He has deep expertise in rapid prototyping, CAD/CAM design, numerical simulation, electrical/mechanical engineering and graphic design. Max is not only academically brilliant, but combines this with a level of creativity which is extremely rare in engineers.

Studied Chemistry at Swarthmore College, where she received the ACS Scholastic Achievement Award, which is awarded to the major with the highest GPA. As an undergrad, she studied materials for brain sensors, plasmid design, and quorum sensing in bacteria. Next, Emily attended Stanford University for her PhD in Biochemistry. During her PhD, she worked on interdisciplinary projects using novel polymer-based materials to improve delivery of subunit vaccines and cancer immunotherapies. She developed deep expertise in immunological assays, mammalian cell culture, protein engineering, and material synthesis/characterization. Emily designed and led several research projects, including the development of two different nanoparticle platforms to improve potency of various adjuvant molecules, the development of a hydrogel delivery system for COVID-19 subunit vaccines, and a hydrogel system to overcome delivery limitations of the promising small molecule adjuvant, cGAMP.

Victor started his career conducting a PhD in Plant Genetics at the University of Oxford, where he worked on the characterization of genes that control the development of rhizoid rooting cells. He continued as a PostDoc characterizing the role of transcription factors in the development of epidermal cells. Next Victor conducted post-doctoral research at the University of Heidelberg, studying the molecular basis of coral-algae endosymbiosis. Victor was awarded two prestigious fellowships, the Alexander van Humboldt and the EMBO long-term post-doctoral fellowships. Victor continued post-doctoral research at the University of Wageningen, working on proteomic identification of the plant cell polarity machinery. Through his myriad experiences at top-tier research facilities, Victor has become world-class at designing and executing complex genetic strategies. Victor's knowledge spans a vast number of fields, and the voracity and speed at which he tackles new challenges is astonishing.

Studied Pharmacology at the University of Bristol, where she graduated with First Class Honours, won a number of awards including best dissertation research project, and received the highest grade in a class of 150 people. During her undergraduate degree, Monique spent a year full time at Pfizer where she conducted site-directed mutagenesis of the μ-opiod receptor, in order to aid the development of new drugs to treat pain without the unwanted side effects. During her time at Pfizer she developed deep technical expertise in cloning, FRET, and radioligand binding assays. Next Monique embarked on a Wellcome Trust funded PhD at the University of Edinburgh, where she studied astrocyte dysfunction in  Alzheimer's disease, building deep expertise in mammalian cell culture, RNA-seq, array tomography, and molecular biology.  Alongside her PhD, Monique consulted for 3 startups and conducted an internship at M Ventures.

Attended Santa Clara University, majoring in Bioengineering with an emphasis in Biomolecular Engineering. Will was awarded the prestigious Global Social Benefit Fellowship by the Miller Center for Social Entrepreneurship, and after working with pediatric burn surgeons, led a team that developed a skin grafting device for low-resource settings. Will also conducted research on the metastatic potential of cancer cells based on their focal adhesion strength. He became passionate about cultivated meat in 2018 and joined Mission Barns as employee #3, spending 3.5 years building their cell culture platform, including cell isolation, cell line development, and the fabrication of a novel bioreactor system. At Mission Barns Will developed deep expertise in automated liquid handling and built out an automated platform for optimizing serum-free media.

Raised in a family of restaurateurs and foodies, Brandon has been surrounded by food his entire life. While pursuing his degree in Chemical and Biomolecular Engineering at New York University, Brandon realized his desire to apply the scientific method to food. Brandon got his first taste of this relationship when he interned at Analytical Flavor Systems as part of the R&D team. There, he worked with other engineers and scientists to try to predict flavors and market perception of food products using AI. Brandon’s fascination with cultured meat grew the more he learned about the relationship between food and science. This led him to pursuing his Master’s in Bioengineering at UC Berkeley where he got the opportunity to work with Prolific Machines as a research associate intern. Brandon is excited to continue being part of the Prolific Machines team and to saving the world!

Studied Physics at the University of California, Santa Barbara, graduated with High Honors (Top 5% of Graduating Class), and received several distinctions such as the department award for Excellence in Research, an Edison-McNair scholarship, and multiple high honors within the Condensed Matter subdepartment. Madeleine was well known in the Physics Department for her work mentoring underrepresented minority students in STEM. She has worked as a materials scientist at Leibniz Institute of Technology, as a programmer for the Ichiba Group, and as a systems integration engineer at Lockheed Martin. Most recently, Madeleine was the Co-founder and CTO of Khepra, a chemical technologies company that develops ultrasonic reactors to process and valorize waste streams. There, she designed, built, operated, maintained, and optimized all of the infrastructure for three novel sonochemical reactors, all completed tens of thousands of dollars under budget. 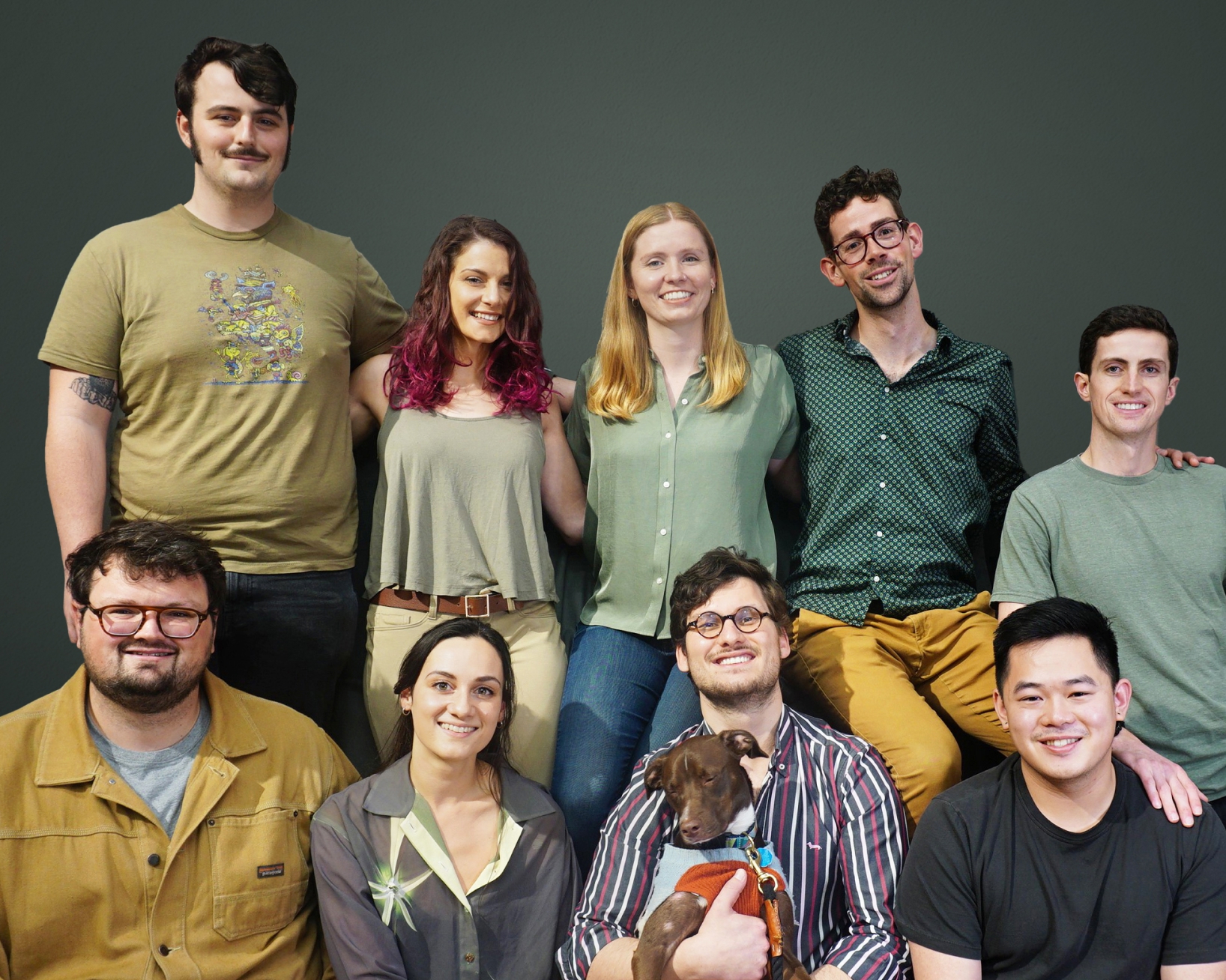 We are looking for mission-driven, skilled, and kind people to help us build the alternative we need to transition to a sustainable future.

We value diverse people, perspectives, and knowledge. To this end, we aim to foster a sense of belonging that enables everyone to bring their whole, authentic self to work every day. We are committed to growing a diverse and inclusive team that encompasses all types of people. We believe this can only be achieved by acknowledging the ancestral, historic, and current systemic and communal inequities. Each of the job descriptions at the link below contains a list of skills, some which you may already have and some that you’d learn in the role. These skills are not requirements, so if you think you’d do a great job at this role, please apply!